At the end of the 17th century Isaac Newton (* december 25th, 1642 — january 4th, 1643) recognized that the speed of body and the resistance that works on it are quadratic propotional to each other. 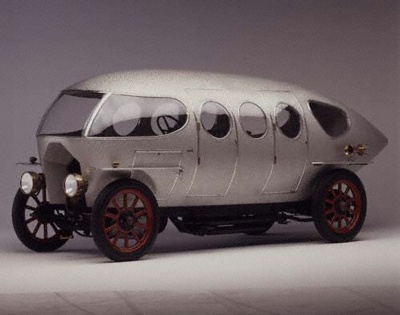 Ludwig Prandtl (* february 4th, 1875 — † august 15th, 1953) made important contributions to establish the understanding of this kind of resistance. The ideas of fluid mechanics and boundary layers were the entrance to the field of frictional forces for a lot of engineers. 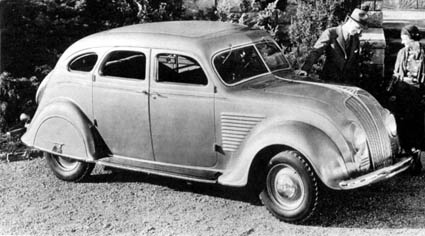 At the beginning of the 1920s the streamlined shape was detected. Streamlining was the result of Paul Jaray’s (* march 11th, 1889 — † september 22th, 1974) experiments at the wind tunnel. The new aerodynamic shape forming found it’s main use at the automotive engineering of the early 1930s. 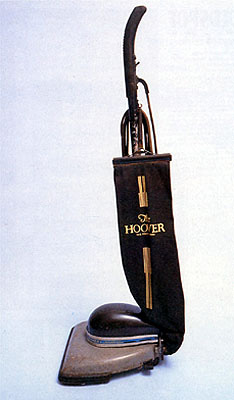